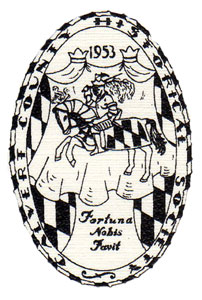 was founded in 1953 by a small group of concerned Calvert County residents. On May 5, 1954, articles of incorporation were made part of the public record which stated that the main purpose of the Society was to further the collection of historical data and records telling the story of Calvert County’s history. These would include both public and private documents, and materials recording significant people, places, and events in the County’s past.  Today, our collection includes a library offering more than 3,000 titles of published and unpublished materials on local, regional, and family history. Our archival collection consists of  materials on local families, villages, schools, churches, businesses, organizations, newspapers, etc.  Although we are not a museum, we have also been given significant artifacts that interpret and illustrate Calvert County’s history, many of which are on display in the our archives, or in Linden, the historic home in which we’re located. 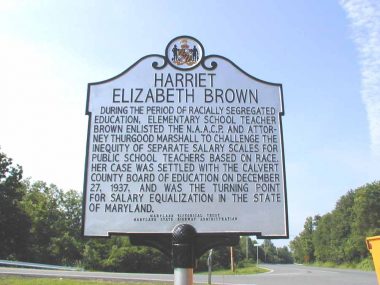 Beyond the collections, and from the beginning, the Society’s broad mission was to include a Calvert County roadside marker program. In 1956 only three historical markers had been placed by the State Roads Commission. Today, there are thirty located throughout Calvert County and the effort continues. 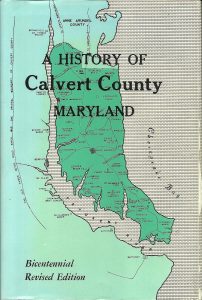 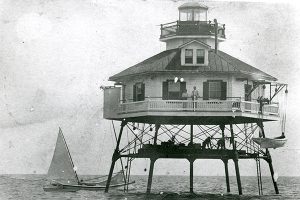 The establishment of the Calvert Marine Museum and the placement of Drum Point Lighthouse were among the most involved of the Society’s undertakings. As early as 1966, the lighthouse was offered to the Society. At the time, it wasn’t feasible, but soon the idea of creating a museum depicting the marine and maritime aspects of life in Calvert County generated much interest. In 1970 the Board of County Commissioners were asked to grant permission for the Society to turn the Old Solomons Schoolhouse into a museum. The first curator of the museum was appointed in 1974 and through persistence, the Drum Point Lighthouse was finally moved to the museum grounds in 1975, where it sits today.

The Chesapeake Beach Railway Museum, operating under the auspices of the Society, opened in 1979 after an aggressive fundraising campaign made the project possible. The museum and railcars make a significant contribution to the interpretation of the resort area and attract many visitors to the Chesapeake Beach area annually. 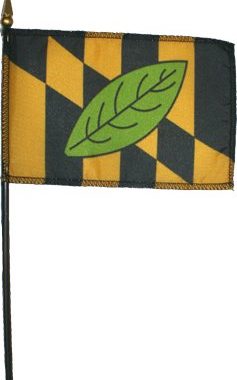 The Society has contributed in other ways to the culture of the County by designing the Calvert County Flag, first hoisted on May 21, 1966 in St. Leonard, Maryland, and the County Seal, and writing of the County Song. Other projects that have been supported and/or sponsored by CCHS are the Brick Paver Project in Courthouse Square, the restoration of The One Room Schoolhouse, No.7, in Port Republic, the restoration of the Old Wallville School, the development of Battle Creek Cypress Swamp Nature Park, African American Family Day Celebration, The Historic District Commission, Jefferson-Patterson Park and Museum, and the History Fair. 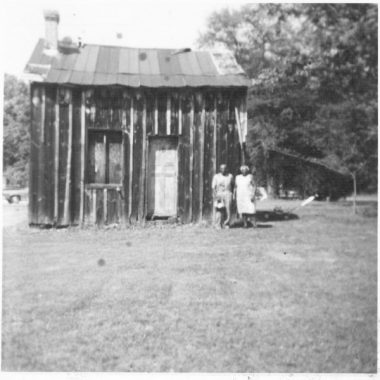 The Old Wallville School – Circa 1930